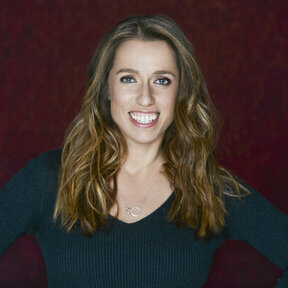 I have been teaching for over 20 years and have a passion for both performing and teaching! I teach piano, guitar, songwriting, singing and acting lessons to children and adults, from beginner through professional. Emphasizing Pop, Broadway, Classical, Rock, Audition and Exam Prep, I provide quality coaching specializing in an individualized approach. Notable teaching credits include successfully coaching kids for prestigious arts school auditions, and major network tv auditions including on set coaching for Netflix TV shows. 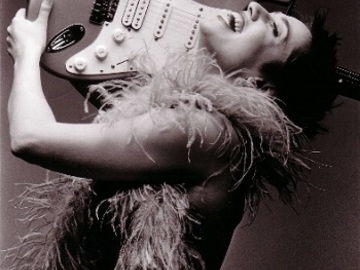 Sensational Songwriting Lessons: Start Where You Are
$50 / hour 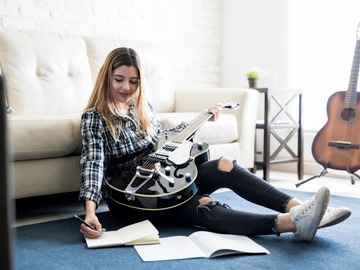 Sensational Songwriting Series: the Craft and Soul of Songwriting
$30 / Session 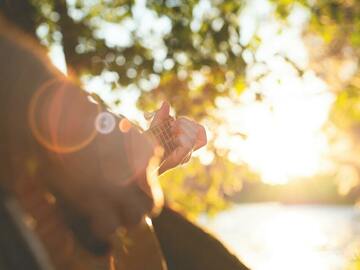 Sensational Songwriting: Get Feedback On Your Song / Get Inspired
$30 / Session 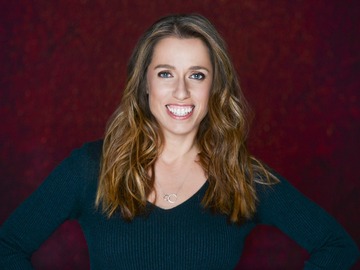 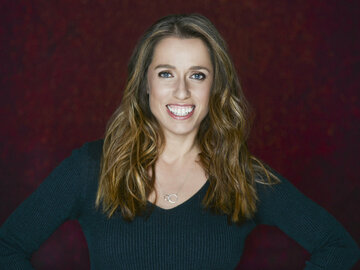 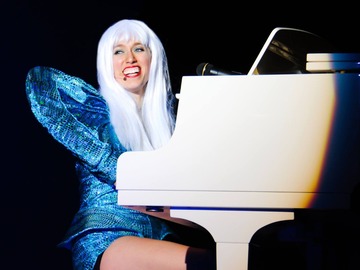 Awesome! So helpful and fun. Thank you!

Danielle McDavit about listing Vocal Lessons from an Award-Winning Singer 2 years ago.

I highly recommend working with Athena if you would like feedback on how to strengthen a developing song or how to write one. I am a novice song writer in the process of developing a jazz song. Athena was able to dig right into how I could improve the rhyming scheme, provide suggestions of how to rearrange my chorus and verses better fit my genre, and she also provided feedback on how to make my song more personal and heart-gripping, content wise. She provided me with notes and tools/readings that could help me develope my song that I could explore on my own after our session, too. I ended our workshop feeling enthusiatic and clear about how I can revise my song, thanks to Athena's direct and thorough revision suggestions. Enjoy your song writing workshop with Athena! You'll get a lot out of it.

Elizabeth Hoover about listing Sensational Songwriting Lessons: Start Where You Are 2 years ago.