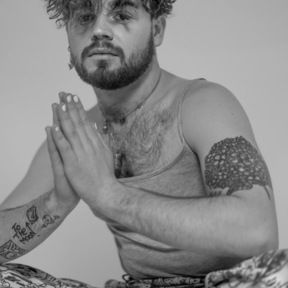 Conor James is a Los Angeles-based composer, recording artist, and musician who aims to celebrate the uniqueness of the individual human spirit through music and art. Conor studied musical theatre composition in New York City at the American Musical and Dramatic Academy, but has since shifted his focus to pop music. He is a classically trained vocalist with fluency on the piano and in music theory. Conor has been songwriting since a very young age and now composes for himself as well as several other indie artists. He believes that the combination of music and lyrics heals the world. 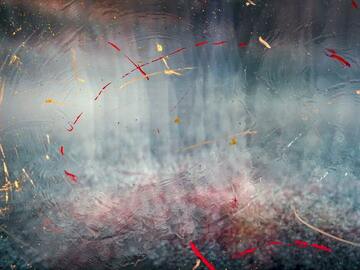 The Artistry of Truth: Songwriting from the Subconscious
$24 / Session