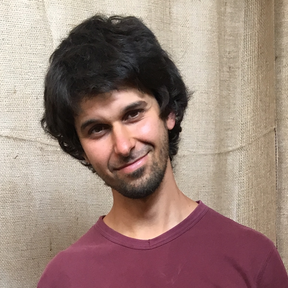 Ever since I was a child, I wanted to be scientist. By the time I began to study science in middle school however, I realized that learning science in the classroom was much different than what I had imagined it to be. There was no passion in the way the material was presented, only a monotonous regurgitation of facts and principles. The rest of my experience in primary school with math and science was similar, but I was still determined to become a scientist because I knew that there was more to it than what I was being shown.

When I began my studies as an undergraduate in the beautiful redwood forests of Santa Cruz, the connection between science and nature became clear as ever. I knew that in order for humanity to live in harmony with nature, we had to re-evaluate the way in which we approached science. From then on I began to closely examine the relationships between science, technology, and education. I joined a student-teaching internship in the Santa Cruz county public school system and gained my first experience teaching science in the classroom. I enjoyed sharing my passion for science and nature with others and I realized that many students are interested in science if the material is presented in an engaging way.

I finished my degrees in both chemistry and economics from UC Santa Cruz and decided to work on developing new energy technologies, as these had the potential to transform the world in a positive way. I was hired by a retired professor at Portland State University who was working on a controversial type of energy-research called cold fusion. We worked together for more than two years, and from that experience I decided to pursue graduate study in physics. I worked on several different energy technologies during my time as a physics grad student, but I was still searching for a deeper connection between science and nature. I decided not to finish my doctoral studies in physics and instead began to search for a new scientific paradigm that emphasized a harmonious and symbiotic relationship between humans and nature.

About one year later I was hired to teach physics at Portland State University and Portland Community College. I was finally able to share my passion for science and the connection that we all have with nature in the classroom. It is this passion that I wish to share with you here on Allfalfa! 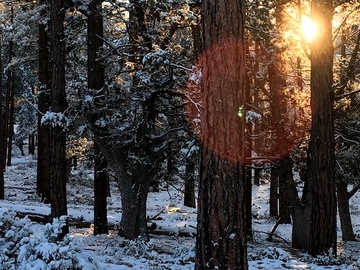 A Holistic Approach to K-12 Education - Portland, OR
Free Courses 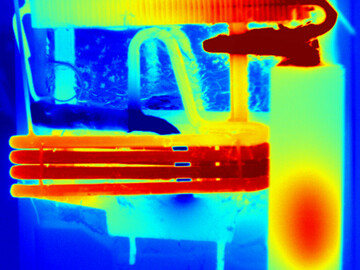 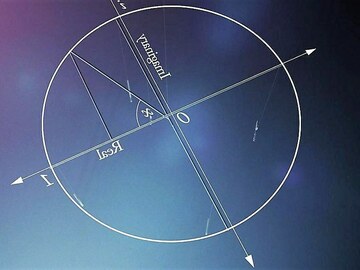 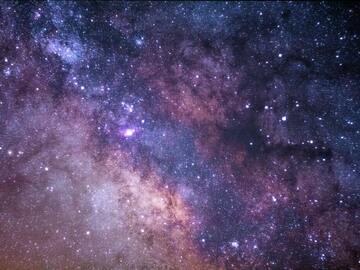 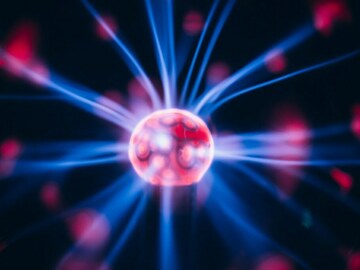 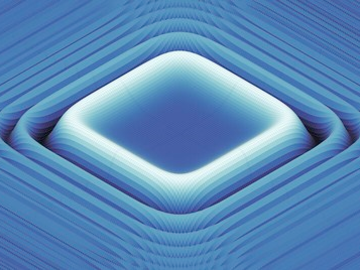 Josh is very intelligent and he has grasped learnings properly. He has a learning attitude and he will surely discover music within him with his dedication and practice

The lesson was wonderful and very positive :-)