You'll learn all the fundamentals of Music Production, using DAW's like Ableton, Logic, Pro Tools. We will drive together into advanced and complex audio processes, like EQ, Compression, Parallel Compression, reverb, delays and so many others. Also, we'll learn the basics of music theory to apply it into your own compositions such as scales, chords, inversions, and voicings. All this information will be focused on the piano; the piano is the most versatile instrument for music production. So if you are in to be the next big deal this course is for you!

Teacher's Bio: I am a music producer & sound designer from Cali, Colombia based in New York. I'm really passionate about technology and modern techniques to produce music & audio, leading me to create very unique and professional pieces. Composition, audio editing, mixing and mastering are just a few skills to mention. Pro tools 201 user certification, Ableton jedi. I have an excellent reputation of being efficient with my client's time and resources, providing a creative and productive environment in the studio and lending my years of experience to your project and aspirations. As my personal project I do electronic music which has led me to release records around the globe from Bogotá to Cologne, Germany, also I performed in South America for the most recognized clubs in the continent, just to mention some such as Baum, Billares Londres, Video club, Octava, Crobar, Sonido Central, and numerous Colombian festivals such as The independent festival Hermoso ruido. Shared stage with Digitalism, Nicola Cruz, Ela Minus, Ilario Alicante, Radio Slave, Silicone Soul, Christian Smith, Julio Victoria. My sound has a strong influence on American sound such as house, techno, funk and disco. My work over 10 years of career has been recognized by independent magazines such as Vice, Cartel Urbano and tanzgemeinschaft from Germany.
Style of Offering : Interactive - via Zoom.
Max Number of Attendees: 5
Min Number of Attendees: 1
Signup Deadline: 48 Hours in Advance
$40 per hour 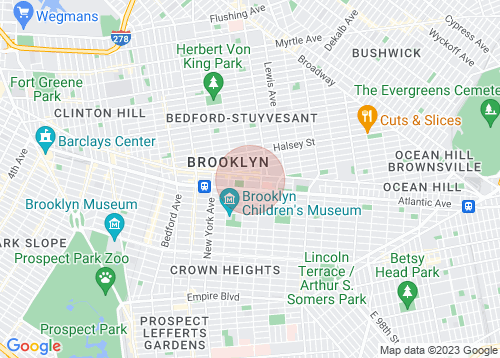