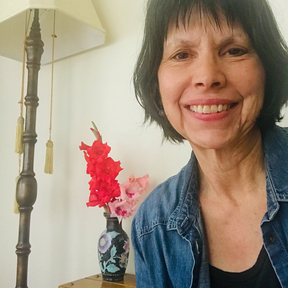 About me... I was born in Washington D.C. between two hurricanes, Connie and Diane. My family returned to Berkeley, California when I was 2, where I spent my formative years. I had the good fortune to study piano at Sonoma State University with Marilyn Thompson, and went on to composition studies at New England Conservatory. Since my teenage years I have sensed a spring of music which is welling up in me; I began meditating about 25 years ago as a way to release any blocks that were holding the music back (stopped-up music is rather uncomfortable). You can find recordings of my music on Pandora, iTunes, Spotify, Amazon, and all the other usual outlets.
I have two main subject areas: 1) Connect & Glow guided meditations which were originally developed to heal depression and have expanded to address all aspects of well-being. Connect & Glow is offered for personal practice, and as trainings for health providers and yoga teachers. 2) Creative Musical Arts: one-off music writing workshops for people of any and all music abilities, and teaching other music teachers how to teach creativity/composition to (all) their students, with a sideline of general guidelines for self-study types to delve into their musical creativity. 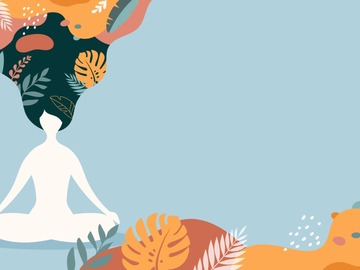 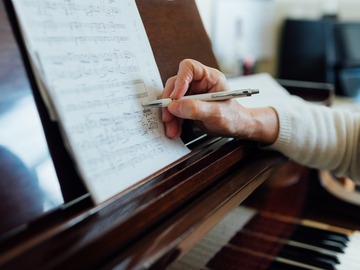 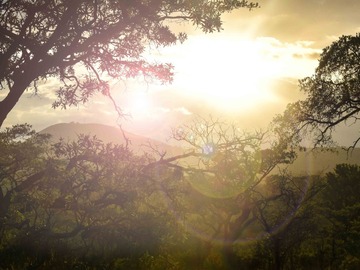 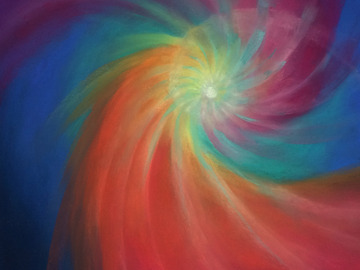 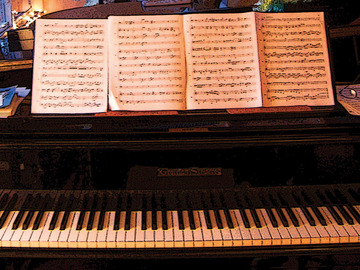