Teacher's Bio: I got a Master's degree in Social Communication and underwent studies in the History of Art at the Main National University of San Marcos of Lima (Peru). I'm the appointed curator of the Leonidas Zegarra Film Museum (Casa Museo Leonidas Zegarra) which is a work in progress. If you want to see pictures of the few things I have been doing for a decade you can go to http://imdb.me/JorgeVillacorta and see the pictures or watch the videos. I taught the course "Journalism & Disinformation" at a Peruvian university that belongs to the Laurate International Universities network.
Style of Offering: Online informal conversation on the subject. I adapt my style to your interests or learning style. So, we can share knowledge. The conversation is an open one, we talk about a subject and depending on your interests we can go in one direction or another or end the conversation. I focus on understanding more than in accumulating data, so you can grasp the core of the topic and develop your own research if you want.
Max Estudiantes: 1
Date and Time : To be coordinated wit the person interested. My time is PET (Peru Time) UTC-5.
Signup Deadline: 48 Hours in Advance
30 $ por hora 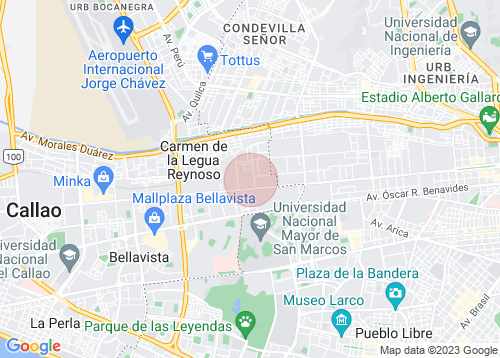