The Building Blocks of Great Films

We'll go through some of the great films of history with a focus on their achievement in individual elements - whether it be a film that is a great example of use of cinematography or a film that exemplifies use of music or editing or performance.

We will evaluate each film in total with an emphasis on whichever discipline the choice of film is meant to represent. There are so many various elements involved in the making of a film that we can examine in closer detail - writing, direction, acting, cinematography, editing, costume design, production design, score and soundtrack, etc.

Teacher's Bio: Jonathan Betzler graduated from the Film/TV program from the prestigious New York University. He has worked as an industry professional on indie films, shorts and commercials for 25 years, including with the Oscar-winning Merchant Ivory Productions. He has directed the indie feature Homecoming, the web series Intersection along with many short films. He was the host of the film discussion show Film Revision for the NYC PBS affiliate WNET and now co-hosts the No-Name Cinema Society podcast.
Style of Offering: Interactive discussion with student feedback combined with instructor giving context and historical information along with technique analysis.
Max Estudiantes: 9
Min Number of Attendees: 5
Date and Time : Flexible - once enough students sign up, we will find a mutually agreeable time to meet on a weekly basis.
Signup Deadline: None
80 $ por Course 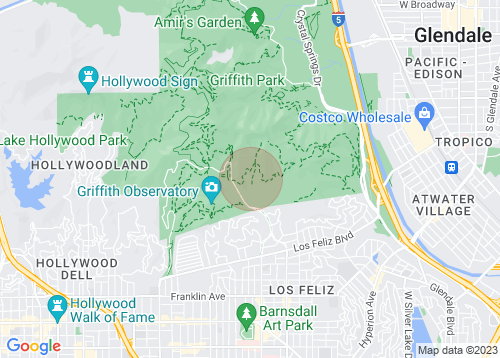