This course will walk students through John Ford’s life and work, from his early career to his final film, drawing attention to his moral development and embodiment of the humanistic ethos underlying Hollywood’s Golden Era.

WHO THE COURSE IS FOR

This course is ideal for anyone interested in the art of filmmaking, lovers of classic film and film history. It will also appeal to those passionate about American history, politics, philosophy and mysticism especially as they relate to the arts.

Do films shape the way we think and feel about life? Does art move humanity to embrace our better angels? Such core questions relating to the way art, myth and storytelling serve human evolution, are what come to mind when examining the Films of John Ford. His body of work, perhaps more than any other director, helped shape the 20th century.

Despite not being as well remembered or as widely appreciated as many lesser talents, Ford is one of the most beloved directors of all time, across the political and economic spectrum. He is particularly admired by other great directors, past and present, yet his films are often misunderstood and for a time dismissed as passé.

What makes this course distinct from other film history courses is that it considers Ford through the lens of history and spirituality in addition to the art of filmmaking.

Ford’s work exemplified the humanism of his day, a staunch belief in human potential regardless of our failures and missteps. Ford’s works seems to be derived from what could be called a unified consciousness.

Hollywood in the 20s and 30s was sharply divided between left and right with loyalty oath’s cropping up even before the second world war. Ford was unique in that he commanded respect from both sides so people could sense their common humanity.

Ford also maintained close friendships with people of every walk of life, and from every variety of political beliefs so that he could root out our common ground. His films were loved by people of notoriety and those of humble origin and he was a central influence on directors such as Wells, Kurosawa, Bergman, Ray, Capra, Eisenstein, Godard and many others.

THE FIGHT AGAINST FASCISM

When the world was threatened by fascism Ford’s films helped us recognize that, despite our differences, there was one thing we could all agree upon. His work unified the left and right around shared values of integrity and compassion establishing consensus around the need to confront the overt threat of fascism.

Before World War II, Ford donated to anti-fascist causes including those resisting Franco’s invasion of Spain. He addressed the threat in his silent film Four Sons which depicts a parasitic military class in Germany dragging the world toward war.

Critics point to the increasing cynicism of Ford’s work during his post war years and he was never very comfortable opening up about it. We can speculate, however, from a line Ford wrote in a letter to Frank Capra who was seeking help in retaining military clearance after the war while being investigated for having worked with communist screenwriters. “What were we fighting for?” Ford wrote Capra in outraged frustration. .

Ford, a veteran himself, was making reference to the homegrown fascism that was senselessly persecuting decorated veterans like Capra among many others.

HOW FORD’S WORK HELPS US TODAY

Film historians concede that Ford was one of the greatest directors but most would not go so far as to credit him with saving the world from itself. This course makes the case that Ford, in fact, tipped the scales toward justice at a time when the financial elite were tipping them toward a modern global tyranny.

What can we do to build on Ford’s legacy today? How might we use art to help humanity unify, not just around what we are against, but what we are for? These are questions we will consider in discussions as we examine his work

This course is really about much more than John Ford in that we will also take a look at the world as a whole through the lens Ford provides.

Searching for John Ford by Joseph McBride
John Ford, The Man and his Films by Tag Gallagher 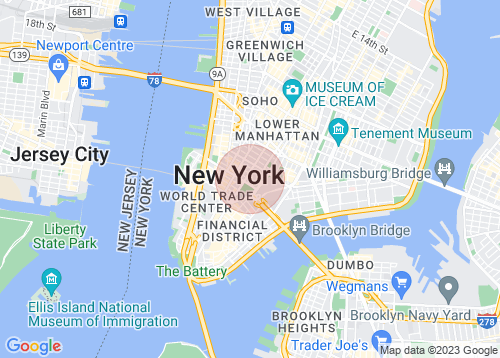