Teacher's Bio: I underwent a doctoral program in the History of Art at UNMSM and I'm working on my doctoral thesis about filmmaking style. I got a Master's and a Bachelor's degree in Social Communication from UNMSM. I have given conferences at Peruvian universities about "Hollywood and the U.S. Intelligence Community", "Reputation of Three Filmmakers: Alfred Hitchcock, Walt Disney, and Leonidas Zegarra", "Cinema: Subliminal Contents." AI taught the courses "Journalism & Disinformation" and "Thesis Workshop" at UPC and "Director Workshop" at UNMSM. In 2010, I participated in the making of "María y los niños pobres", an artisanal movie shot in La Paz (Bolivia), edited in Lima (Peru), and exhibited in Puno and Juli (Peru), and La Paz (Bolivia), and later in 2017 at the Cine Club of the National Library of Peru.
Style of Offering : 2-hour lecture with examples (only one session), you can ask questions and I can ask questions to understand what interests you have.
Max Number of Attendees: 1
Date and Time : To be coordinated with the person interested. My time is PET (Peru Time) UTC-5.
Signup Deadline: 48 Hours in Advance
$5 per hour 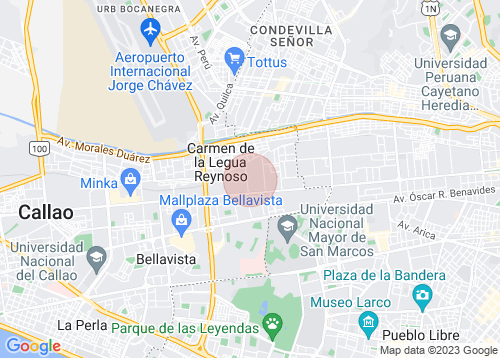