You've probably had a million dollar idea for awhile now. You can tell your friends about it and you've probably heard it would make a good movie. So now you have the time to write it - but for some reason, it just doesn't work on paper. Too talky, too plodding, you're stuck in Act 2. No worries. Whatever your issue is, I'm here to help. Whether it's a treatment, first draft or logline - I'm here to help you realize your story's full potential and write the screenplay you always dreamed of finishing.

Teacher's Bio: James Sullivan is a screenplay analyst for the Los Angeles International Screenwriters Awards. He has successfully sold three web pilots and optioned two feature films. He has also worked the Montclair Film Festival, as a script consultant for Edward Bass Films and as a screenplay reader and transcriber for JAZ Films.
Style of Offering : Notes and analysis
Max Number of Attendees: 12
Date and Time : Sunday-Saturday
Signup Deadline: None
$30 per hour 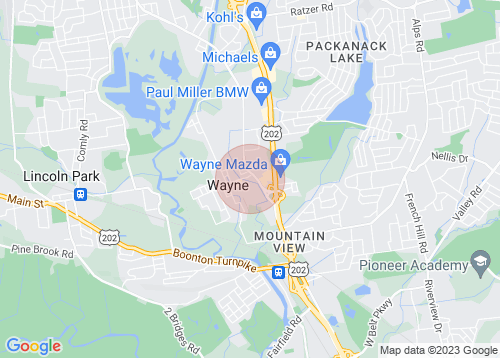