Branding Yourself for Actors

Learn how to build your brand as a beginning actor!

This course will cover:

Teacher's Bio: Keith Bailey has been on the fringes of the film and television Industry for most of his life. As a teen and into his adult years he studied writing under the late Gene Rodenberry, and was a script repair consultant for Star Trek Next Generation. He wrote an award winning Role Playing Game system that has fueled many scripts he has optioned. Since he began writing in the early 1980's he has had more than 50 scripts optioned by various film companies.
Style of Offering : Interactive - via Zoom.
Max Number of Attendees: 12
Date and Time : Wednesdays 10am
Signup Deadline: 24 Hours in Advance
$50 per Session 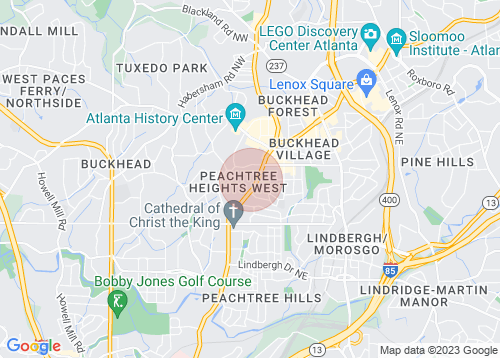