American Film Through the Decade

An 8 week journey through the history of American film with an examination of a representative film from each decade from the 30s to the 00s, what those films meant to their respective eras and how they are a reflection of the attitudes and cultural shifts of the era.

We will look at the films from a creative and aesthetic perspective, but also from a cultural perspective as well and what the individual films discussed say about the decade in which they were released, as well as how they influenced subsequent films.

Teacher's Bio: Jonathan Betzler is a graduate of the Film and Television program at the prestigious New York University. He has worked as a professional in the film industry on indie film sets and commercials since 1996, including with the Oscar-winning Merchant Ivory Productions. He directed the feature film Homecoming, the web series Intersection along with several short films. In 2008, he hosted the talk show Film Revision for the NYC PBS affiliate WNET and currently hosts the No-Name Cinema Society podcast.
Style of Offering : Interactive discussion with student feedback and instructor context on the technique of the film and its cultural impact.
Max Number of Attendees: 9
Date and Time : When enough students sign up, we will agree on a mutually agreeable set times for virtual meetings.
Signup Deadline: None
$40 per Course 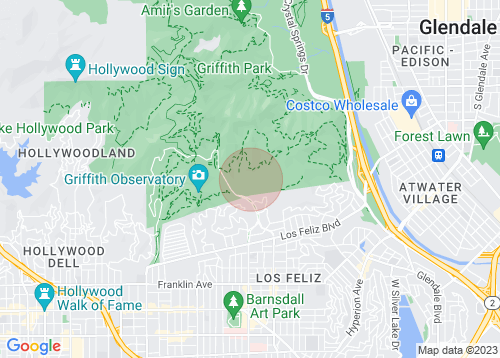