Watching a handful of films from the same year in a small time significantly alters the audience reaction as you become accustomed to the styles and vernacular of the time. And so, we will take an in-depth look at a handful of some of the most representative films of that year, their respective legacies and their connection to the moral, political and social attitudes of the time.

We will look at some of the bigger box office hits of the year, the Oscar winners and nominees as well as some more obscure titles - hidden gems that will allows us to get a sense of the depth of 1959. We'll take a look at a cross-section of genres whether it be popular films like Westerns and epics to smaller black and white dramas or the rise of independent and foreign films.

Teacher's Bio: Jonathan Betzler graduated from the Film/TV program from the prestigious New York University. He has worked as an industry professional on indie films, shorts and commercials for 25 years, including with the Oscar-winning Merchant Ivory Productions. He has directed the indie feature Homecoming, the web series Intersection along with many short films. He was the host of the film discussion show Film Revision for the NYC PBS affiliate WNET and now co-hosts the No-Name Cinema Society podcast.
Style of Offering : Interactive discussion with student feedback combined with instructor giving context and historical information along with technique analysis.
Max Number of Attendees: 9
Date and Time : Flexible - once enough students sign up, we will find a mutually agreeable time to meet on a weekly basis.
Signup Deadline: None
$50 per Course 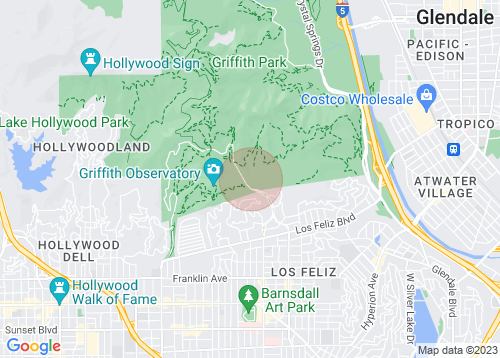