Vocal Lessons from an Award-Winning Singer

And one of my own videos, as a singer: https://youtu.be/0X1DxXIBwkI

Feel free to check out my teaching website at www.armastudio.org and performance at www.athenareich.com

Teacher's Bio: I have been teaching for over 20 years and have a passion for both performing and teaching! I teach piano, guitar, songwriting, singing and acting lessons to children and adults, from beginner through professional. Emphasizing Pop, Broadway, Classical, Rock, Audition and Exam Prep, I provide quality coaching specializing in an individualized approach. Notable teaching credits include successfully coaching kids for prestigious arts school auditions, and major network tv auditions including on set coaching for Netflix TV shows.
Style of Offering : Online lessons catered to the individual
Max Number of Attendees: 1
Min Number of Attendees: 1
$100 per hour 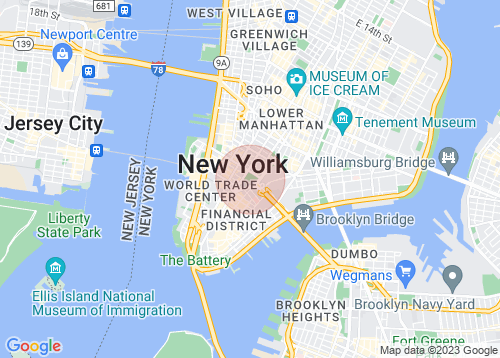