Cooking and Dining in the Middle Ages, Renaissance & Modern Age

This will be a beginning 6 week course exploring general Food and Cooking in the Middle Ages, Renaissance, and Modern Age. Each class will have 30 minutes of lecture on the given session, then 30 minutes of demonstration in the kitchen.

I will email each student a Word doc. at the end of the 6 weeks with a bibliography and the recipes used in the course.

Teacher's Bio: I have belonged to a re-enactment group called the SCA for over 40 years. I have studied the Culinary Arts for almost that long. I am especially interested in Medieval England, Renaissance England, France and Spain, 16th Century Russia and 17th Century Holland and France. My first degree was in Culinary Arts and Hospitality at North Seattle Community College. I am well traveled and my current occupation is ESL teacher abroad. I have lived in Spain, Argentina, Mexico and Mongolia and especially enjoy the culinary aspect of these countries.
Style of Offering : This will be a lecture and cooking class. We will be discussing a particular period and culture each class and I will demonstrate making a dish from that time period and culture.
Max Number of Attendees: 10-15
Date and Time : 11am-12 Wednesdays
Signup Deadline: One Week in Advance
$45 per Session 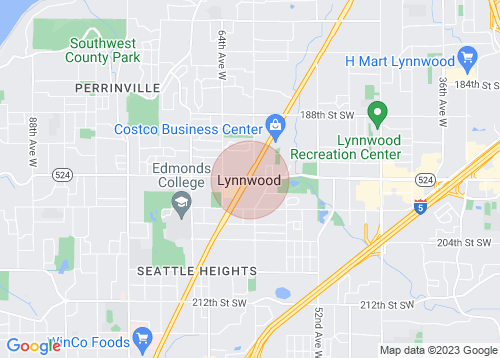